What is Stand Up For Europe?

A PUSH TOWARDS THE 2024 EUROPEAN PARLIAMENTARY ELECTIONS

Stay tuned here and on our social media as we kick off the "Make Your Vote!" project, as part of the European Commission's CERV Programme. 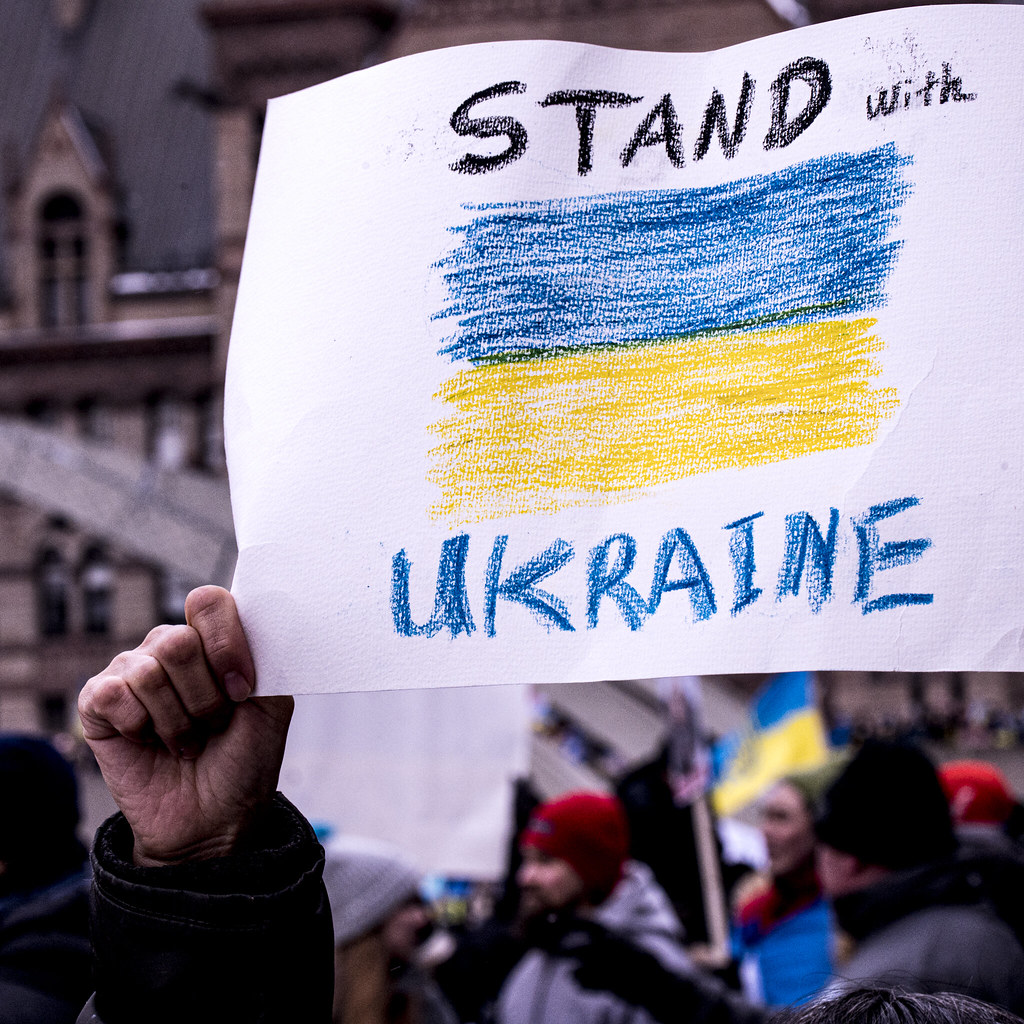 Stand Up for Europe is a movement of citizens reclaiming their hope in a better future, something only a united Europe can provide. Stand Up for Europe unites citizens from across the continent who are ready to build such a future through a more democratic and federal Europe, a Europe more in touch with the needs of its people, and thus a Europe that is better equipped to tackle global challenges. 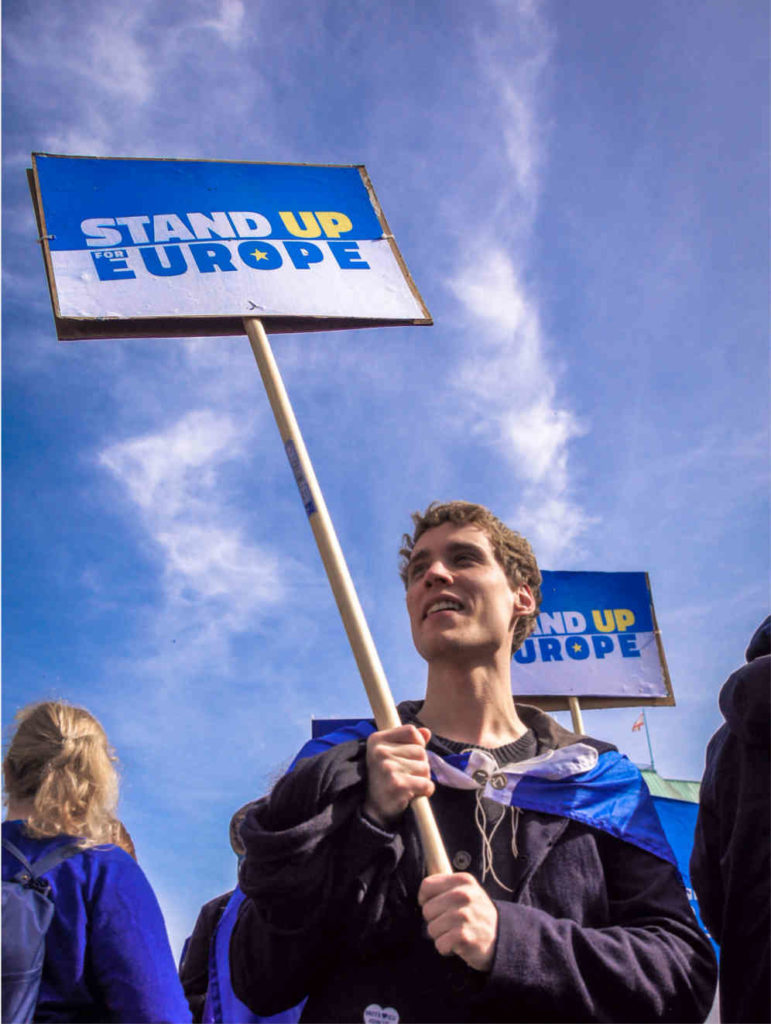 With the occasion of the Conference on the Future of Europe (2021-2022), Stand Up for Europe has been active in creating information flows between citizens and European civil servants, civil society organizations, the EU institutions, and has supported and coordinated the creation of spaces (online and in-person) for citizens to voice their opinions and share their ideas about this European project. The Conference on the Future of Europe is an unprecedented occasion to increase deliberative democracy in the EU.

Join us to discover ways to actively participate in citizens' activities and stay up to date with the latest developments at our shared European transnational spaces. The future is yours! 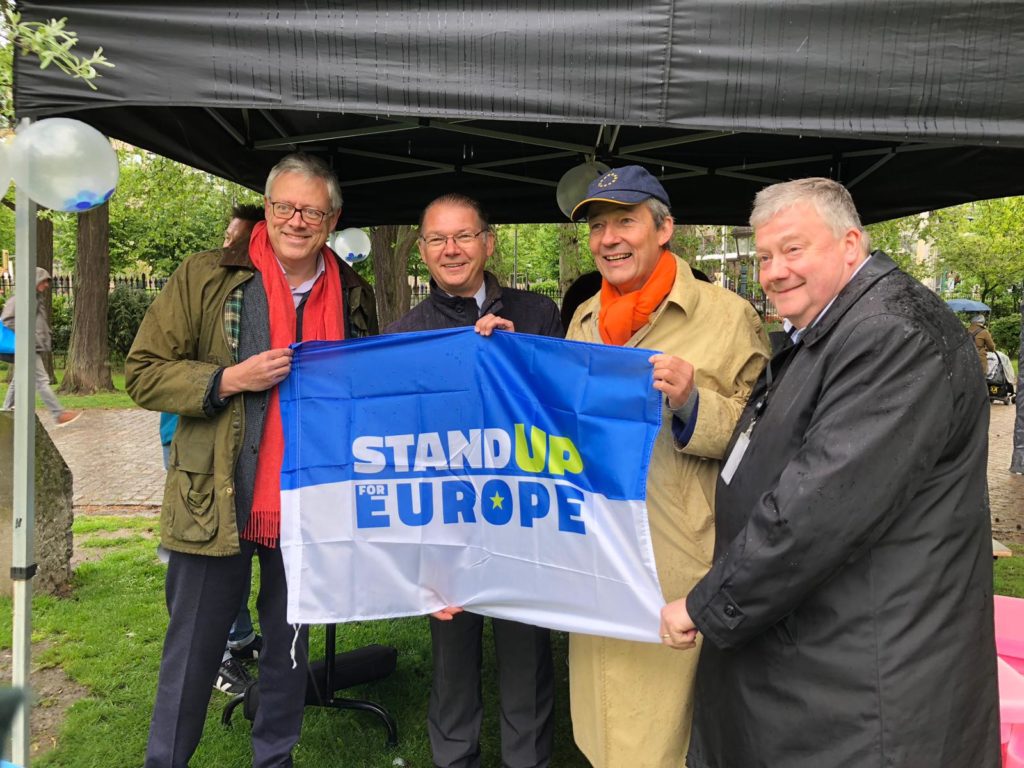 What is Stand Up For Europe?