The Conference on the Future of Europe

The Conference on the Future of Europe was planned to be launched on Europe Day, 9 May 2020 in Dubrovnik. However, due to inter-institutional disagreements as to the Presidency and format, as well as the escalating effects of covid-19 which turned out to be a global pandemic, we saw a one-year delay and a stagnant conversation as to the Conference.

We had an engaging conversation with Alberto Alemanno, an expert in civil society movements and European affairs. 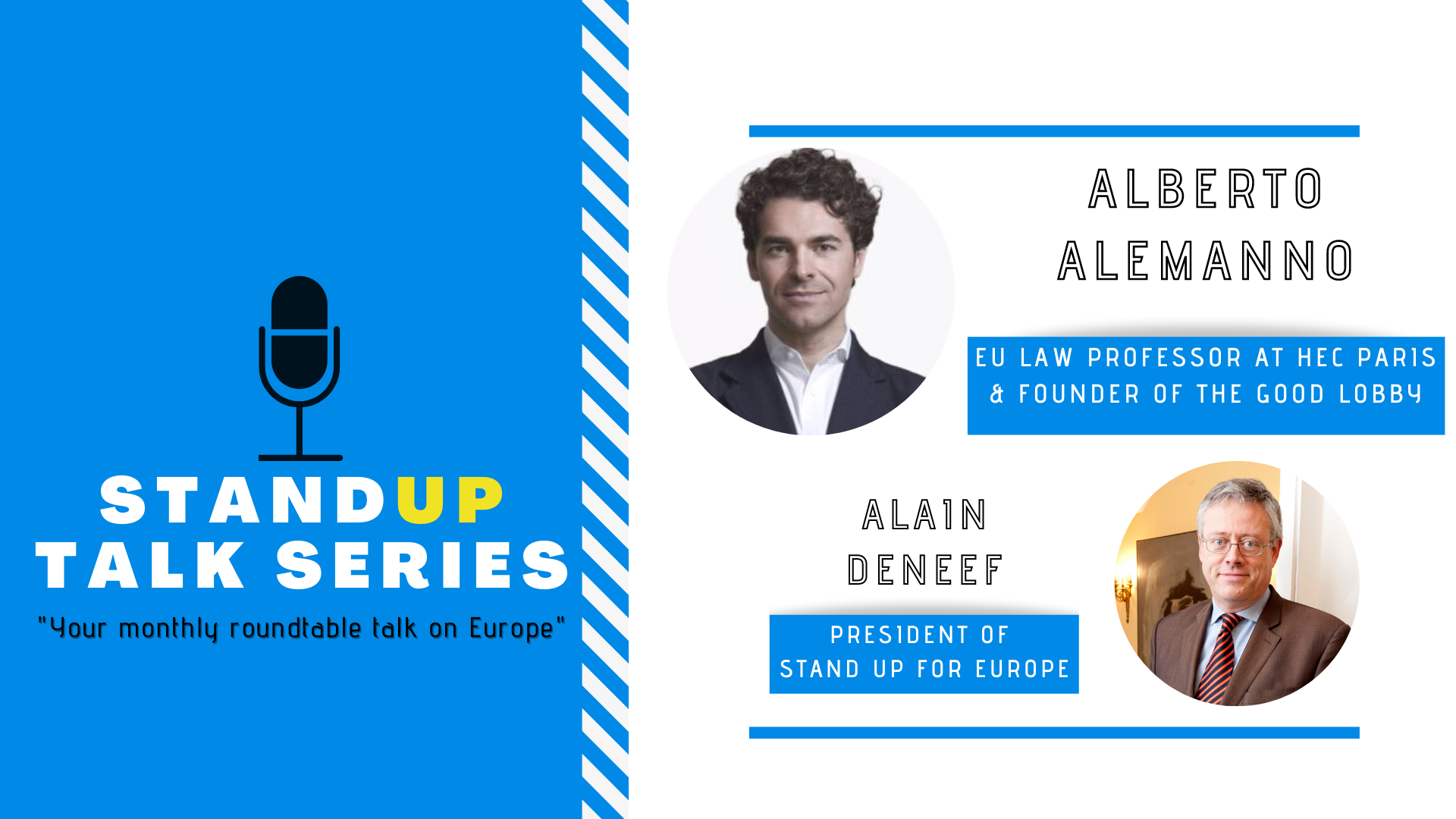 Alberto Alemanno is Jean Monnet Professor in European Union Law & Policy. Alberto has pioneered innovative forms of academic and civic engagement and activism in the EU transnational space via his civic start up The Good Lobby.
Due to his commitment to bridge the gap between academic research and policy action, Alberto was named Young Global Leader by the World Economic Forum in Davos in 2015 and Ashoka fellow in 2019.
He has worked extensively with policymakers, funders, advocacy groups as well as progressive companies. He regularly provides advice to international organizations, including the Organization for Economic Cooperation and Development (OECD), the European Commission, the European Parliament, the World Health Organization, dozens of non-governmental organizations as well as states.

Publications: In addition to his academic writings in law, and public policy, Alberto is a regular contributor to Le Monde, The Guardian, Bloomberg, Politico Europe, Le Grand Continent, and a frequent commentator on Euronews, France24, Al-Jazeera, and TV5Monde. His work has been featured in The New York Times, Financial Times, The Economist, Science, and Nature among others.

Alberto is the author of 'Nudge and the Law – A European Perspective' and the more accessible ‘Lobbying for Change: Find Your Voice to Create a Better Society'.

You can access and watch the full video recording here.